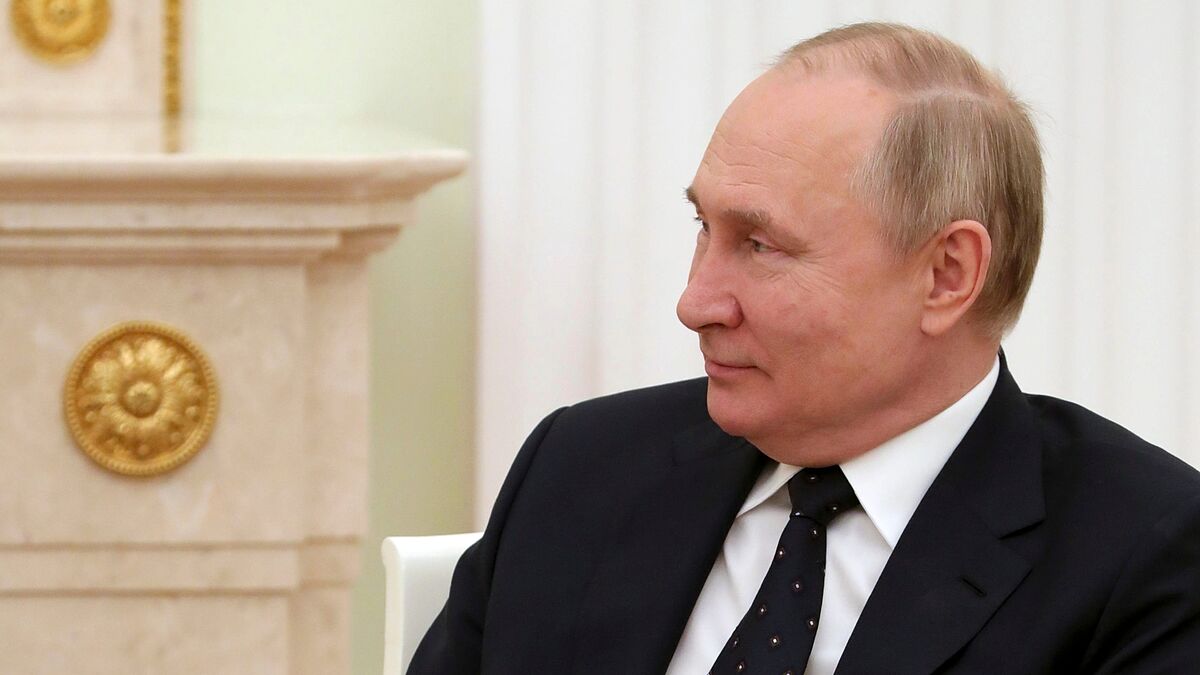 AAs we continue to experience the worst-case scenario option with Vladimir Putin and Russia’s invasion of Ukraine, there is one theory gaining traction about his physical condition. Footage of him from previous years shows a Russian president who was much leaner and showed a completely different look to his physique. Today he looks much puffier than usual and his behviour suggests that he is afraid to come into close contact with anyone. When French President Emmanuel Macron visited him in the Kremlin, Putin forced him to sit several meters away from him on a large table. Since the start of the global pandemic, he has been isolated from the rest of the world and even from his “yes men”.

This behavior is specific to people with pre-existing conditions who are afraid of being infected with Covid-19. However, that doesn’t explain his increasingly erratic behavior over the past two weeks. A much more violent and isolated Russian president would suggest an even more alarming scenario for the whole world. If the rumors its possible bowel cancer or even dementia are true, his treatment could explain all these mood swings. Modern treatment for these conditions usually involves extensive use of all sorts of different steroids. This is a viable explanation for why Vladimir Putin is making all these sudden moves, attacks and threats against the rest of the world.

Western officials agree this is a valid theory.

In order to better understand Vladimir Putin’s way of thinking, there are Western officials who offer their perspective on what could be behind this behavior. Daily Mail has contacted UK intelligence for comment and they have confirmed the steroid theory may be plausible. Here’s what they said: “Only human sources can offer you the kind of rich picture we have of Putin’s psyche. There has been an identifiable shift in his decision-making over the past five years or so. Those around him see a marked change in the relevance and clarity of what he says and in the way he perceives the world around him.”