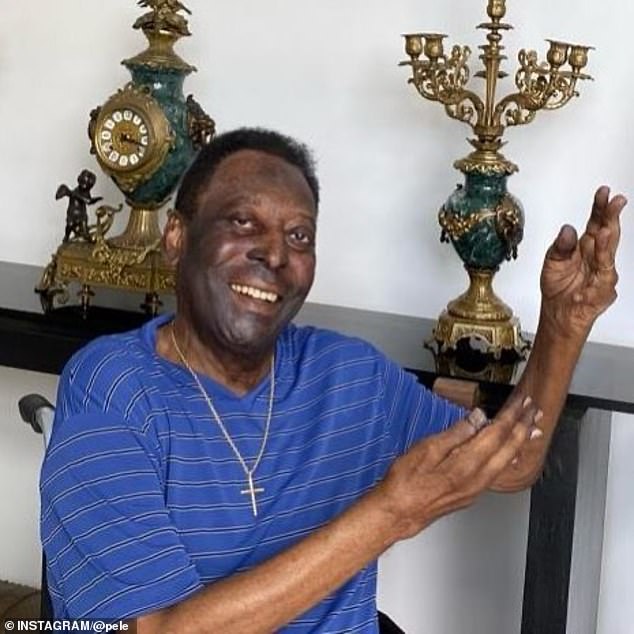 Brazil legend Pele, 81, released from hospital after being treated for a urinary tract infection

Brazilian legend Pelé, 81, was discharged from hospital in Sao Paulo after being treated for a urinary tract infection discovered during chemotherapy sessions for colon cancer

Brazilian legend Pele has been released from hospital after being treated for a urinary tract infection discovered by doctors who were treating him for colon cancer.

The 81-year-old was discharged on Saturday, according to a statement from Albert Einstein Hospital in Sao Paulo.

The statement read: “The patient’s clinical condition is stable and he is cured of his infection.

Pelé, pictured on February 13, has suffered from a series of health problems in recent years

“He will continue treatment for the colon tumor, identified in September 2021.”

Pelé returned to the hospital on February 13 for a regular round of chemotherapy.

Doctors identified the UTI while he was there and kept him longer than expected. 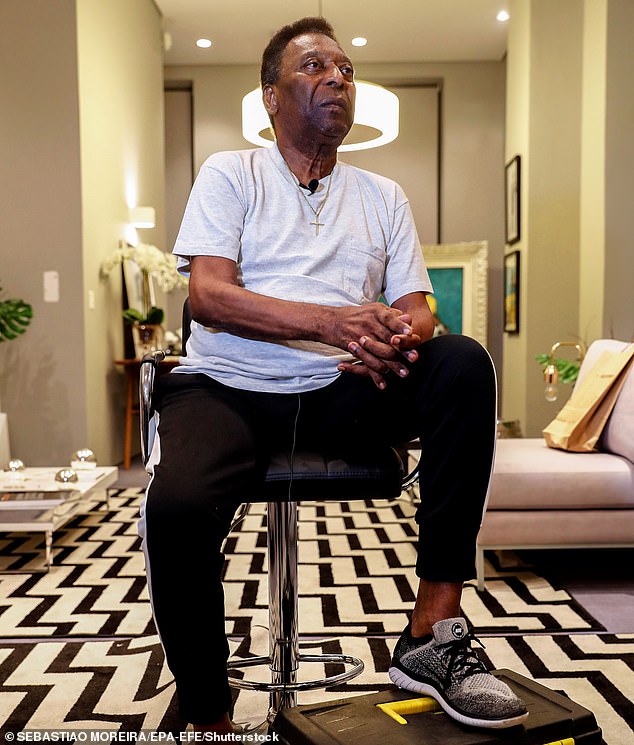 The 81-year-old was released from Albert Einstein Hospital in Sao Paulo on Saturday.

Pelé underwent chemotherapy to treat the tumor discovered during routine checkups at the end of August.

He was briefly placed in intensive care shortly after the colon surgery and has since recovered.

He was discharged on September 30, nearly a month after being hospitalized, but has spent more days in hospital since. 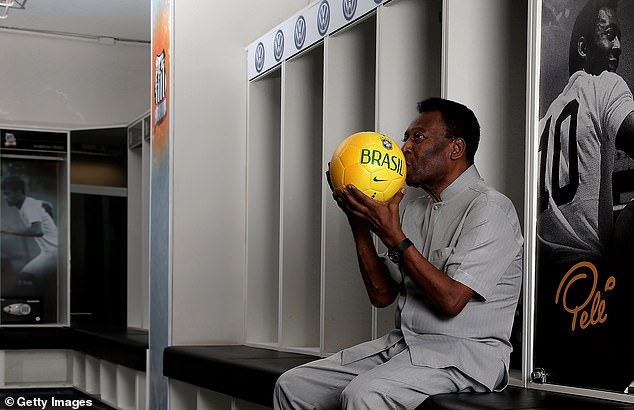 Three-time World Cup winner Pele is widely regarded as one of the best players in history.

Widely regarded as one of the greatest footballers of all time, the 81-year-old former Santos, New York Cosmos and Brazil player has suffered from a series of health problems in recent years, including a hip operation which caused him recurrent pain and difficulty in walking. without help.

He underwent prostate surgery in 2015 after being taken to hospital for the second time in six months, and was admitted with a UTI in 2019. 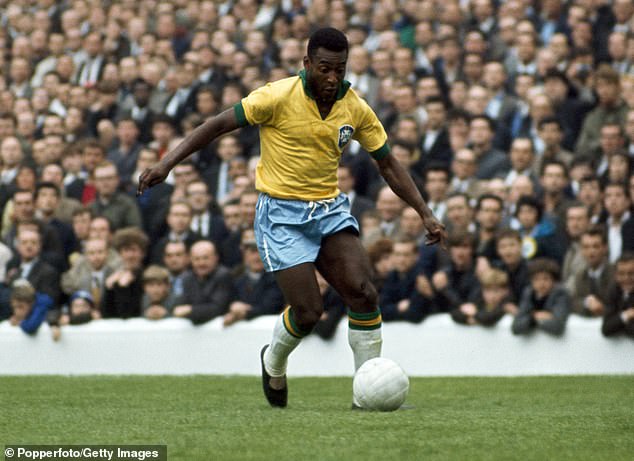