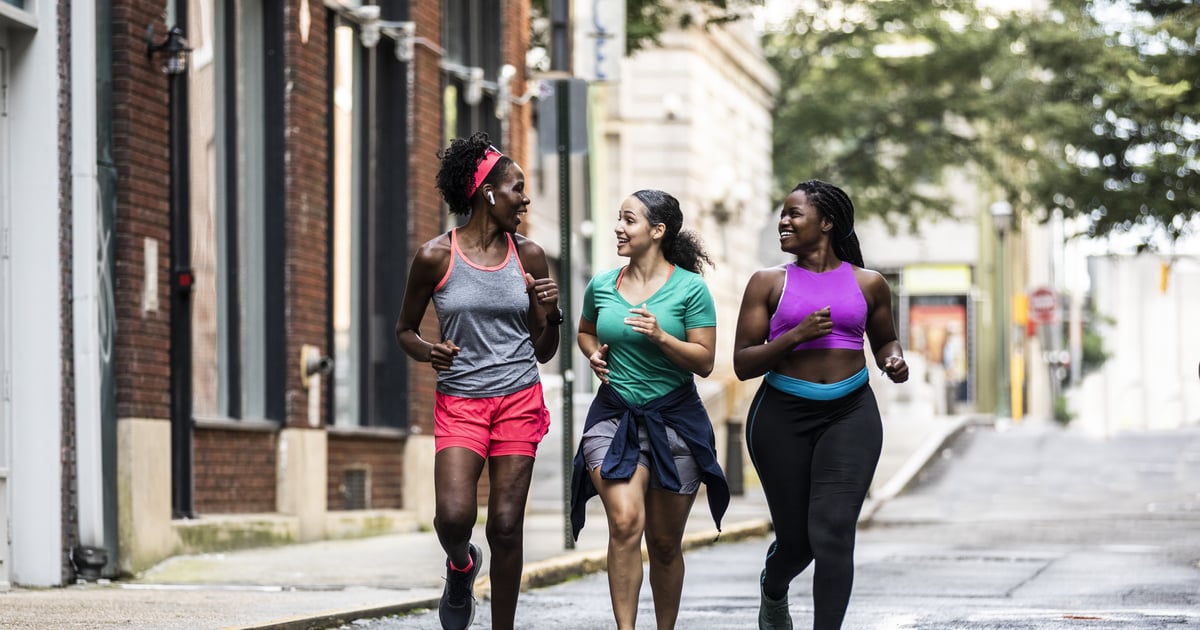 Exercise is known for its immunity-boosting powers (among all the many other benefits), but it turns out that exercise doesn’t just help your immune system in general. You can actually harness the power of exercise to improve the effectiveness of vaccines, including those for COVID-19 and influenza, according to a new study in humans and mice. How? ‘Or’ What? It’s simple but it takes some effort: practice for about 90 minutes after getting the shot.

The study, published this month in Brain, Behavior, and Immunity, looked at the immune responses of 70 people, who each received either a flu shot or their first COVID-19 shot. Participants were separated into groups: one group was asked to exercise for 90 minutes at a light to moderate intensity, starting within 30 minutes of vaccination; one group (only flu-vaccinated participants) exercised for 45 minutes; and the third group was asked to sit quietly after vaccination. To exercise, participants rode a stationary bike or walked outside at a brisk pace, aiming for a heart rate zone of 120 to 140 beats per minute. The researchers measured the antibody levels of all participants before vaccination and again two and four weeks after to see if there was a difference between the three groups.

The results showed that everyone’s antibody levels rose in the month following vaccination, but were highest among participants in the 90-minute exercise group, a boost described as ‘statistically significant’ by Marian Kohut, professor of kinesiology and member of the Nanovaccine Institute. at Iowa State who oversaw the study, in an interview with The New York Times. The 45-minute exercise group did not experience an increase in antibodies, and the researchers also noted that exercise did not appear to affect vaccine side effects. From a follow-up experiment on mice that received a flu vaccine, researchers found that the link between exercise and vaccine effectiveness was linked to a substance called interferon alpha, which is part of the body’s response system to viral infections.

Overall, the small study suggests that “adults who exercise regularly may increase antibody response” to flu or COVID vaccines with a “single bout of mild-to-moderate intensity exercise after vaccination”, provided you feel well enough afterwards to do so. . In the future, researchers hope to study whether a 60-minute exercise session (slightly less daunting than 90 minutes) may also provide antibody benefit, The New York Times reported.

For now, though, know that exercise is a simple strategy that can make your COVID or flu shots more effective, if you have the time and access. And a brisk walk or bike ride can do that if you don’t feel ready for an intense HIIT workout.

What are triglycerides? How to reduce yours with diet and exercise