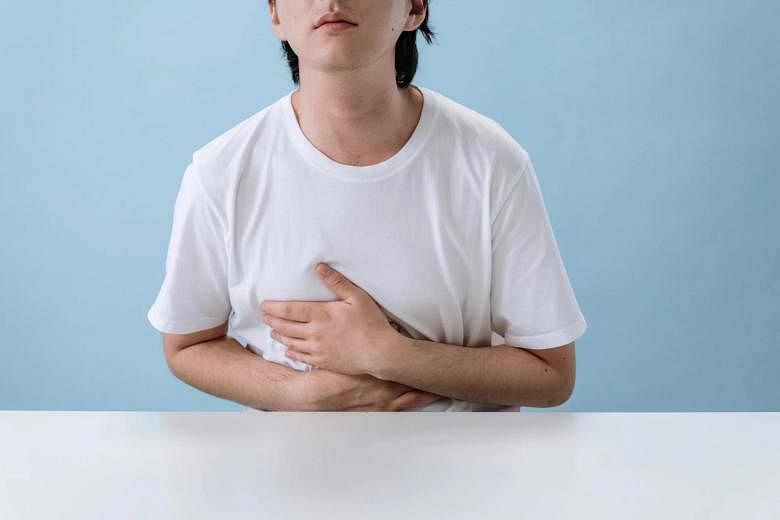 Gut health key to assess risk of diarrhea from antibiotic use: SGH-MIT study

SINGAPORE – If you’ve had a bout of diarrhea after taking antibiotics prescribed by your doctor, the cause could lie in the health of your gut microbiota.

These are the ecosystems of organisms that live in a person’s digestive system, which can include various species of bacteria and fungi.

A study, the first of its kind, conducted jointly by researchers from Singapore General Hospital (SGH) and the Singapore-MIT Alliance for Research and Technology (Smart), found that people with lower levels bacteria Faecalibacterium prausnitzii in their gut microbiota were at higher risk of diarrhea after receiving a prescription for antibiotics.

the F. Prausnitzii The bacterium is one of the most abundant strains of bacteria in the human digestive system.

The study, which took place over a four-week period in 2019, involved 30 healthy participants who were prescribed a three-day course of oral amoxicillin-clavulanic acid, more commonly known as Augmentin. . The results of the study were published in the peer-reviewed scientific journal iScience in January.

Their stool samples were collected and analyzed throughout the study. There were significantly lower levels of F. Prausnitzii bacteria in those with diarrhea than in those without.

According to study co-author Dr Shirin Kalimuddin, a consultant in the Department of Infectious Diseases at GHS, the finding is significant because the onset of diarrhea during a course of prescribed antibiotics can lead patients to stop their treatment prematurely and render the treatment ineffective.

“The problem is very real for patients who cannot take amoxicillin-clavulanate because it gives them diarrhea, even though it is an effective and affordable antibiotic for their infection,” she said. declared.

“Knowing why can help us identify those at risk for antibiotic-associated diarrhea and design treatment strategies in the future to minimize or avoid these adverse effects.”

Dr Shirin said at least one in three patients develop diarrhea after being prescribed amoxicillin-clavulanic acid, which is used to treat pneumonia, urinary tract infections as well as other skin infections and soft tissues.

As part of the study, the team developed a simple polymerase chain reaction (PCR) test to determine levels of F. Prausnitzii bacteria in each participant.

The PCR test was used to determine the amount of F. Prausnitzii bacteria present in the collected stool samples.