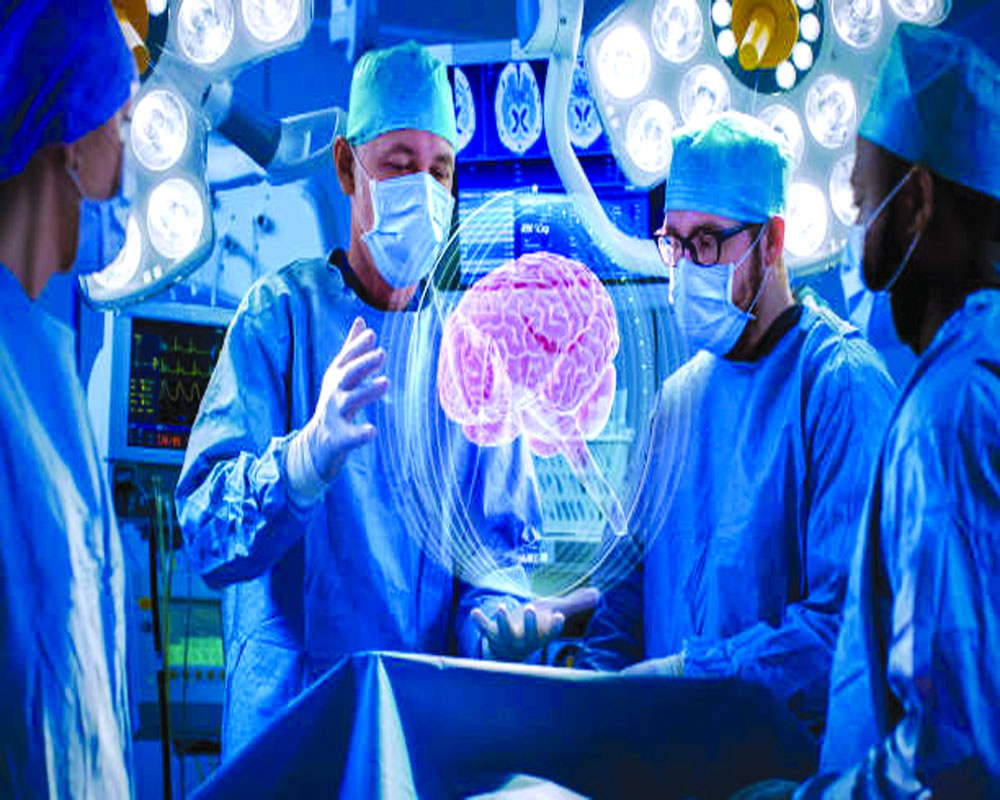 Has Covid-19 hit the treatment of stroke patients?

There are also other diseases that require appropriate policy implementation and attention.

With the emergence of the pandemic, the health service, medical staff and infrastructure have been weighed down with innumerable challenges that they had not faced before. The medical safety of frontline workers was put at risk because their work was necessary to fight the disease. If they stopped working, the situation of the whole nation would have deteriorated.

The current state of the health industry has overlooked and discounted the presence of other non-communicable and lifestyle diseases like hypertension, diabetes, colon cancer, heart problems and strokes . These diseases contribute to about 60% of deaths in India. We must not overlook the fact that over time, SARS-CoV-2 began to have a two-way impact on those who suffer from it.

While the rest of the diseases affect patients over a period of time, stroke patients can suffer a sudden impact and potentially have lifelong paralysis. It kills about 2 million brain cells in less than a minute. As a result, the brain ages 3.6 years in one hour.

A stroke is the second leading cause of death and ranks fourth on the list of causes of disability worldwide. Currently, the neural effects of the virus are apparent. This is mainly due to the lack of oxygen to the brain. The others cover increased immune response, clots, and virus invading the brain. As a result, the condition requires precise treatment and quick decision making.

According to reports, around three percent of the world’s population is at risk of developing a brain aneurysm. In addition, 5 out of 100,000 people worldwide suffer from a ruptured intracranial aneurysm. In India, about 76,500 to 204,100 cases of subarachnoid hemorrhage (SAH), which involves mild bleeding of the membrane, occur every year. These circumstances arise due to high blood pressure and trauma.

It is high time that we educated the masses about aneurysms and changed or modified policies around this issue, which would lead to a reduction in the burden of strokes on the country. There is an immediate need to legislate stroke care regimes and frameworks. Healthcare facilities across the country should be capable enough to form a regional task force that includes nurses, stroke coordinators, neurologists, neuro-interventionists, EMS personnel, community physicians, and facility administrators. hospitals experienced in handling a high volume of stroke cases.

The brain needs 20% of the body’s blood supply to reach it exclusively. Having a blockage or rupture in even a small blood vessel leads to irreversible changes like paralysis, speech problems, visual impairment, loss of bladder and bowel control, coma, and death. A common cause of this disease is the abnormal swelling of the vessel, also called an aneurysm. This condition makes the walls of blood vessels thin and makes them more likely to burst.

Until recently, all of these treatments were performed by open surgery. But currently, endovascular interventions are commonly used to manage aneurysms. These are non-surgical procedures. The treatment is done through an artery present in the thighs called the femoral artery. This new method has reduced mortality rates and complications. Unfortunately, being only available in developed countries, Indians are deprived of this revolutionary remedy.

“Better three hours too early than one minute too late” – This saying is essential here because every second counts. A slight delay in treatment can lead to the death of 30,000 brain cells. The increase in cases of brain aneurysms in one of the most populous countries has highlighted the lack of equipment and awareness. If we pay due attention to it, we would be able to achieve better results.

(The author is MS, M.Ch. in Neurosurgery and Fellow in Endovascular Neurointervention (Japan). Opinions expressed are personal.)