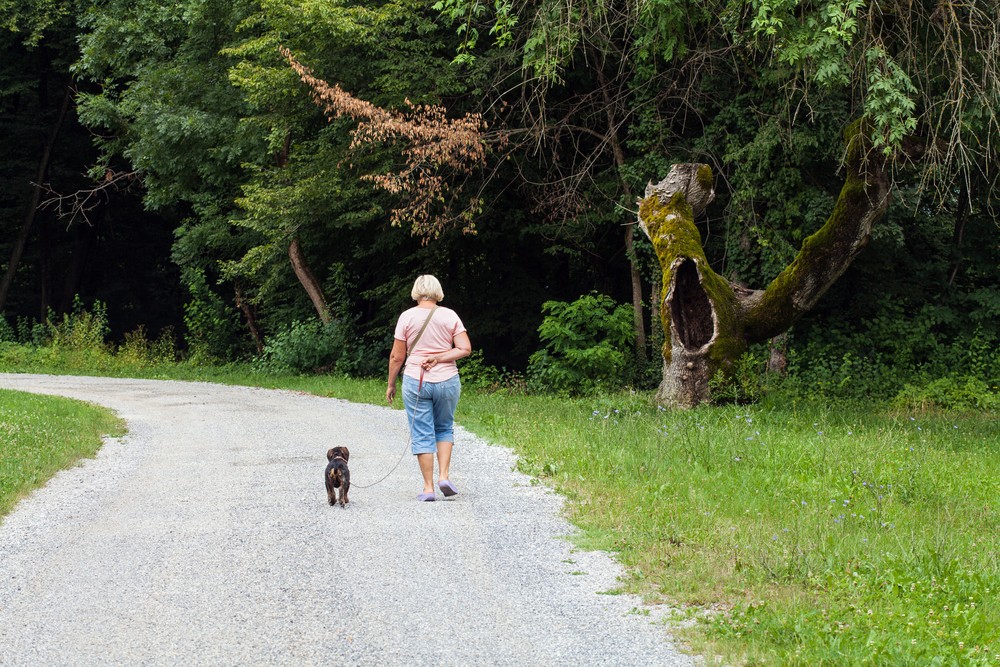 A new study in breast cancer survivors has found that chemotherapy, while an essential part of breast cancer treatment, may also have long-lasting moderating effects on natural immunity, but moderate improvements in physical condition may offer some protection against this effect.

Researchers from The Ohio State University evaluated the participants immune response to a typhoid vaccine, which was used in the study to stimulate the immune system in the same way bacteria or viruses do unknown pathogens.

The study measured same-day changes in inflammatory proteins and white blood cells that occurred during women’s innate immune response – the first line of defense when an unrecognized substance invades the body. Although all study participants produced the expected signs of inflammation after receiving the vaccine, three conditions resulted in a weaker response: prior chemotherapy treatment, greater abdominal obesity or abdominal fat, and low level of physical fitness.

However, the fitness-related results also showed that participants whose level of fitness was slightly above average – as measured by maximal oxygen consumption during exercise – produced a significantly greater immune response.

“As a group, breast cancer survivors have on average a lower fitness level than their peers. In this study, women representing the average were in a low fitness category. Even within this group, moderate differences in fitness were associated with better vaccine response,” said lead author Janice Kiecolt-Glaser, director of the Institute for Behavioral Medicine Research (IBMR), professor of psychiatry. in the College of Medicine and a member of the Ohio State Comprehensive Cancer Center.

“It’s important to tell breast cancer survivors, and others, that this doesn’t mean you have to be at Arnold Schwarzenegger’s level of fitness to benefit from innate immunity. Relatively moderate fitness can make a difference in response to a vaccine, and probably in response to an infection in real life.”

The research is published in the journal Brain, behavior and immunity.

Of the 158 postmenopausal participants, 108 had received chemotherapy treatment between one and 10 years before the start of the study. The researchers assessed the women for central obesity based on abdominal fat composition and cardiorespiratory fitness level based on their maximal oxygen consumption while riding a stationary bicycle. 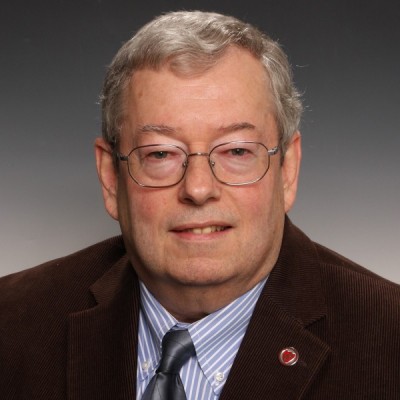 The uniform dose of the typhoid vaccine worked as a model immune challenge, said Kiecolt-Glaser, which offered a window into how breast cancer survivors’ innate immunity would respond to a viral or bacterial pathogen. Participants received either the vaccine or the placebo over two visits – as expected, the vaccine produced a significantly higher inflammatory response than the placebo.

To assess participants’ natural immune response within 7.5 hours of vaccination, researchers measured levels of two pro-inflammatory proteins, IL-6 and IL-1Ra, and white blood cells in blood samples taken every 90 minutes and compared them. to pre-vaccination levels.

“We are born with innate immunity. As soon as you inject something that is foreign, you are going to stimulate those responses,” said study co-author John Sheridan, associate director of IBMR and professor of biosciences at Ohio State’s College of Dentistry, “You need this inflammatory response, which is associated with immediate protection, to ultimately generate the other forms of adaptive immune response.”

“Anything that reverses the early pro-inflammatory response puts you at risk of delayed development of adaptive immunity.”

The adaptive immune response is specific to invading pathogens and is carried out by neutralizing antibodies and specialized white blood cells called T lymphocytes and B lymphocytes.

After controlling for participants’ baseline differences in inflammatory markers, results showed that prior chemotherapy treatments, greater abdominal obesity, and lower fitness were associated with lower IL-6 responses and white blood cells. Prior chemotherapy had the strongest effect – generating 44% and 35% lower levels of IL-6 and white blood cells, respectively, than levels produced by participants who did not receive chemotherapy. This effect was consistent regardless of how long the women had been on treatment

More promising, however, were the results showing that a slightly above average fitness level increased IL-6 and white blood cell count by at least 33%.

Kiecolt-Glaser said the study has important implications for public health: increased awareness that innate immunity against infections may be reduced in breast cancer survivors, even 10 years after treatment of chemotherapy, and the health benefit for almost everyone of engaging in daily walking – or even less sitting.

“The paper gives us more data on why cancer survivors may have additional risk,” she said. “And the results send a clear message about the importance of physical activity and reduced belly fat for robust immune function in breast cancer survivors, and especially those who have received chemotherapy. “

Kiecolt-Glaser also said routine vaccinations, as recommended by a doctor, are important for maximizing protective immunity in breast cancer survivors.

“Chemotherapy saves the lives of so many breast cancer patients, but there is a trade-off with some long-term side effects,” said Dr. Peter Shields, deputy director of the Comprehensive Cancer Center. “Although we don’t know whether the immune effects in this study translate to actual subsequent disease, exercise is an important antidote.”

This study was funded by the National Cancer Institute.

Particle size and its effect on gut health