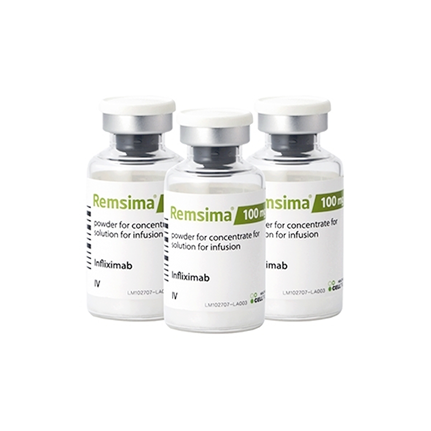 Physicians’ and patients’ resistance to switching from an innovator or reference product to a biosimilar – or from one biosimilar to another – constitutes one of the main obstacles to the adoption of biosimilars, despite the cost savings that can be carried out.

In fact, 91% of patients who stopped the biosimilar switched back to Remicade, according to the study. However, “the reasons for stopping and switching are unknown,” the investigators wrote in the study, which appeared in Current medical research and opinion.

Physicians’ and patients’ resistance to switching from an innovator or reference product to a biosimilar – or from one biosimilar to another – constitutes one of the main obstacles to the adoption of biosimilars, despite the cost savings that can be carried out. Resistance may occur even though there is evidence that the switch is safe; for example, a well-known 2018 study involving switching to infliximab biosimilars in patients with inflammatory bowel disease (IBD) showed no increase in disease activity.

A provider survey published this week by Cardinal Health showed that rheumatologists were half as likely as oncologists to switch a patient to a biosimilar if they were doing well on a reference product.

For this new study, researchers used Veterans Healthcare Administration data from January 2012 through December 2019 to identify adults with rheumatoid arthritis (RA), psoriatic arthritis (PsA), plaque psoriasis (PsO), ankylosing spondylitis (AS) or Crohn’s disease and ulcerative colitis (IBD) who have been treated with Remicade or an infliximab biosimilar. Patients had to have received at least 5 treatments with Remicade in the 12 months preceding the index date to be evaluated.

Patients who had at least 12 months of observation before the first treatment with Remicade were considered as the primary population, and their data were evaluated from the start of treatment with a biosimilar. Discontinuation was defined as switching to another biologic, including switching back to Remicade, or the interval of more than 120 days between consecutive treatments.

Of the 653 patients who discontinued the biosimilar for another innovative biologic, 594 returned to the reference infliximab, Remicade. Results were similar in those using Remicade long-term and short-term before the switch, and similar between those with RA and IBD.

Gut health key to assess risk of diarrhea from antibiotic use: SGH-MIT study