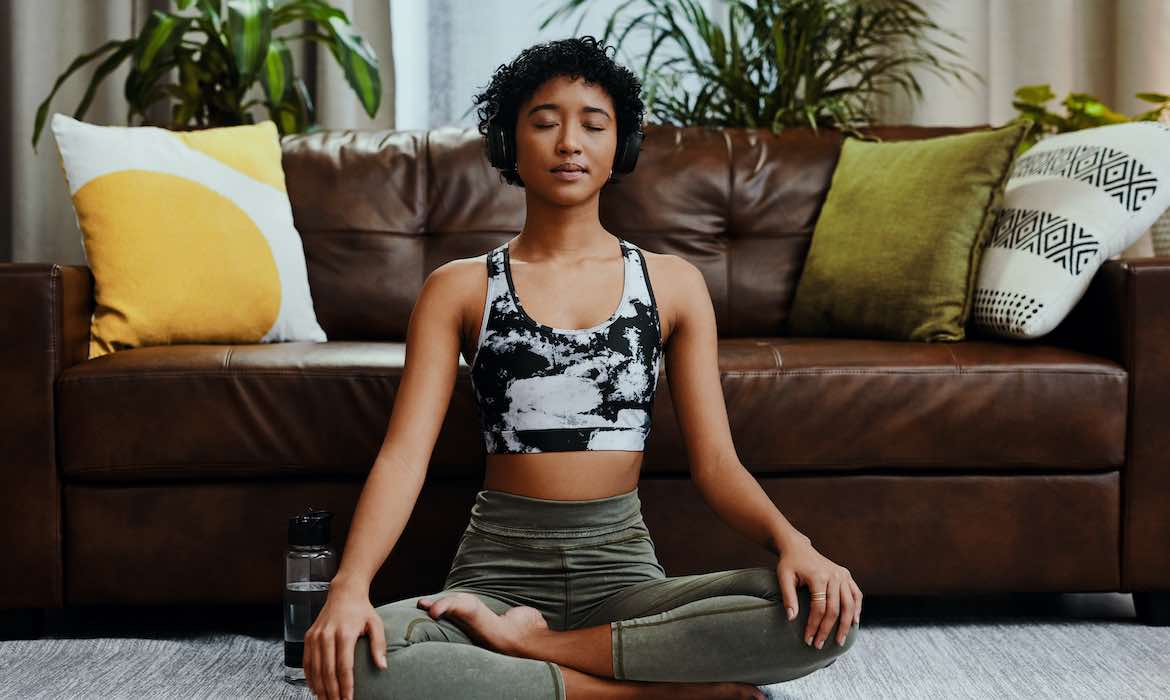 Try These 5 Mental Strategies for Exercise

By Nancy J. Pittman Last updated Apr 26, 2022
Share
OWe all now know that mind and body are inextricably linked. This idea, often dubbed “the mind-body connection,” can relate to virtually every facet of human experience. My guts, for example, flutter when I’m jet lagged – a physical response to a derailed circadian rhythm. Research also shows that immune function, although biological in nature, can suffer from prolonged mental stress.

But the body-mind symbiosis can also be extremely positive. According to neuroscientist Allison Brager, US Warrior Fitness athlete and author of Meathead: Untangling the Athletic Brain, sports performance – as well as the motivation to sweat in the first place – is closely linked to neurological factors. And these factors can be hacked, so to speak.

Dr. Brager, who calls the nervous system “a beautiful thing,” has studied its role in movement, motivation, and athletic performance, particularly in elite power athletes. Interestingly, “an athlete’s brain is unique,” she shares. “Research shows that a brain scan alone could determine who is an elite athlete versus who is an amateur athlete.”

“A brain scan alone could determine who is an elite athlete versus who is an amateur athlete.” — Neuroscientist Allison Brager

The logical follow-up question: Do atypical brain scans of elite athletes reflect inherent genetic factors? Or, are the abnormalities due to their behaviors, like consistent training?

According to Dr. Brager, “it’s a balance between nature and nurture”. Some benefits are genetic, like 20/20 vision and better hand-eye coordination. “Those born into athletic families with select athletic genes have a distinct advantage.”

That said, anyone’s brain can be trained, to some extent, to more closely mimic that of an elite athlete. “With training, more efficient movement patterns and [brain] connections grow,” says Dr. Brager. Whether you’re a budding athlete or a couch potato with good intentions, the following “brain tips” can get you closer to your fitness goals.

Unlike physically building your muscles, muscle memory is neurological. “The concept of muscle memory is that the more you practice something, the more it becomes second nature due to the strengthening of the connections between the central and peripheral nervous systems,” says Dr. Brager. “That’s the neurological explanation for the 10,000 hour expert rule,” she says.

Moreover, “the more experience you have, the less … energy [the brain] requires initiating movement and receiving information. In short, practice makes perfect, as the old saying goes, both physically and neurologically.

There’s a reason star athletes, fitness instructors, and even sportswear marketing slogans exude a “failure is not an option” attitude. “Mindset is everything,” says Dr. Brager. “The body can do an enormous amount of work with a strong mind,” she says, “but as soon as the mind gives up, it’s over.”

The next time you climb an impossibly difficult hill in spinning class, check with yourself: is your internal monologue favorable or defeatist? Finding a mantra to turn to when you feel like slowing down can improve your state of mind and, often, your stamina.

Brain tip #3: Understand neuroplasticity and let it be your motivation

The benefits of exercise are considerable; Beyond strengthening your glutes, you’ve probably heard that physical activity can also improve your mood by releasing endorphins. On a more granular neurological note, “Exercise leads to a physiological phenomenon known as neuroplasticity,” Dr. Brager shares.

Essentially, neuroplasticity refers to the ability of the brain to change and adapt in response to various external factors. When it comes to exercise, neuroplasticity equates to “increased areas of growth in certain areas of the brain,” says Dr. Brager. Specifically, the areas “initiating movement and assessing perception and sensation”.

Plus, she adds, exercise increases the speed at which brain cells communicate with each other. Translation: Exercise can help you feel sharper, clearer, and more focused.

Have you ever wondered why certain playlists cheer you up? It turns out that “there is a neuroscientific basis for feeling some kind of path through music,” says Dr. Brager. Specifically, “music activates the emotional and sensory areas of the brain.” In fact, Dr. Brager says music is his most-used motivational “brain trick” to maintain a consistent sweaty routine.

It’s no coincidence that many top athletes swear by meditation. At its core, mediation is a practice of awareness; awareness, for example, of your breath, your body and the inextricable link between the two. In itself, this type of “checking in” with one’s body has positive implications for sports performance.

Oh hi! You sound like someone who loves free workouts, discounts on top wellness brands, and exclusive Well+Good content. Subscribe to Well+our online community of Wellness Insiders, and unlock your rewards instantly.

Our editors independently select these products. Making a purchase through our links may earn Well+Good a commission.

the link between PCOS and IBS