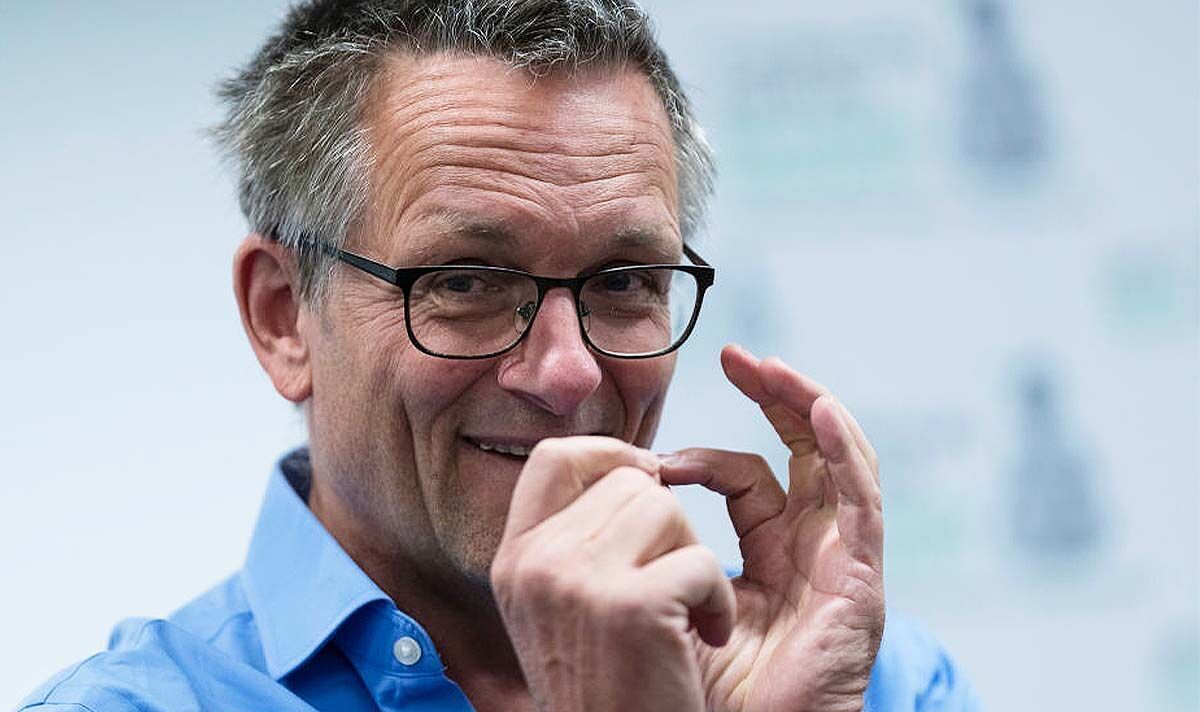 One in two people in the UK will develop cancer in their lifetime. The prospect of cancer is frightening, but the risk of this deadly disease is modifiable up to a point. Dr. Mosley explains how you could erect a barrier against the dreaded diagnosis.

The doctor wrote for Daily Mail: “Cancer is normally thought of as a disease of old age, but new research from the Brigham and Women’s Hospital in the US has identified a dramatic rise worldwide in cancers of the breast, colon, esophagus, kidney, liver and pancreas in people under 50 years old.

“This trend started in 1990 and shows no signs of stopping.

“Researchers believe that sleep deprivation, increasingly sedentary lifestyles and a diet consisting of ultra-processed foods, which in turn lead to obesity, are some of the reasons for this surge. “

Despite the sharp increase in cases, there is still hope in the fight against cancer.

According to Dr. Mosley, one way to ward off the deadly disease is to exercise.

He continued: “The benefits of being more active were illustrated by a recent study from the University of Bristol, involving over 131,000 women.

“It showed that engaging in some form of vigorous activity three or more days a week was associated with a 38% lower risk of developing breast cancer.

“Exercise protects, among other things, by reducing chronic inflammation and strengthening our immune system.”

Researchers examined more than 130,000 women of European descent, 54,452 of whom did not have breast cancer.

The team also considered the overall breast cancer risk of the women included.

Basically, vigorous exercise keeps you from saying more than a few words without pausing to breathe, the Centers for Disease Control and Prevention (CDC) explain.

The researchers concluded that their findings provide “strong evidence” that more exercise and less sitting may reduce the risk of breast cancer.

Moreover, the American Cancer Society explains that exercise does not only reduce the risk of breast cancer.