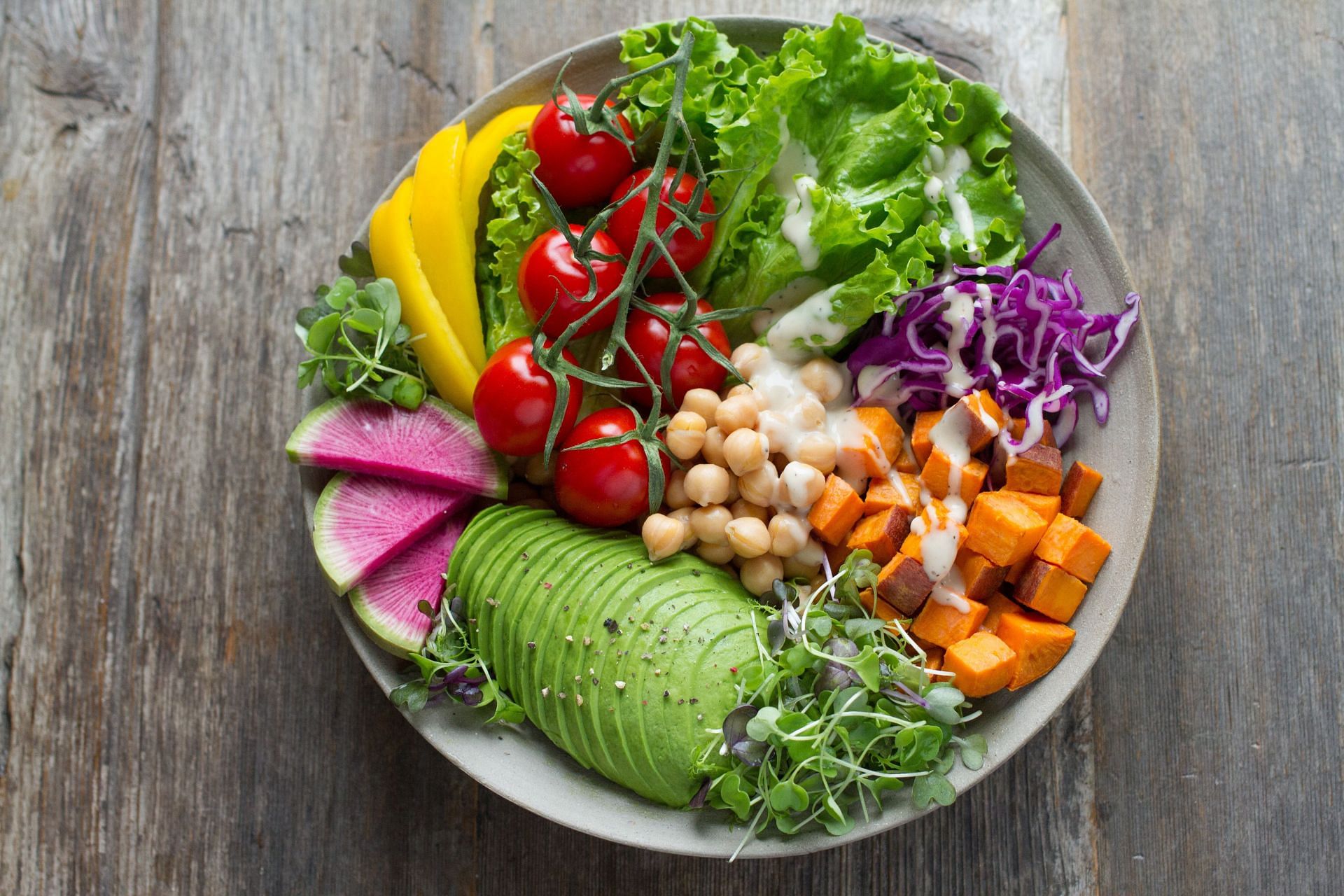 How does the vegan diet improve your gut health?

If you’re new to a vegan lifestyle or just curious about it, you might be wondering how a vegan diet can improve your health, especially your gut.

Veganism is an ethical lifestyle that promotes animal welfare, environmental protection and healthy eating. Vegans do not eat meat, fish, poultry, eggs, honey or any other animal product or by-product. A vegan diet can also include plant-based milk alternatives, such as soy milk, almond milk, and meat alternatives, like tofu or seitan (wheat gluten).

Unlike vegetarians who avoid consumption of red meat but consume chicken and fish products (according to their personal beliefs), vegans completely abstain from all foods of animal origin. This includes eggs, dairy products, such as cheese and ice cream, and gelatinous substances made of bone, such as bone broth cubes, or anything from an animal source.

Vegans also refrain from wearing leather boots or belts, as these items are made from cowhide. The same goes for fur coats, as they are made from dead animals, and woolen sweaters made from sheep’s wool. They also avoid silk pajamas, as silkworms produce this material after feeding on mulberry leaves.

What does it mean to be vegan?

The term vegan is used to describe a person who does not consume or use animal products. This includes meat, fish and other aquatic animals, dairy products like cheese, butter, eggs, honey and even gelatin. Some people choose to follow a vegan diet for religious reasons, while others do so because they think it’s healthier for the environment or their bodies.

A vegan diet excludes all animal products, including meat and also by-products of these foods such as whey, which is derived from dairy production or casein, which is used in cheeses to help form the curd during the aging process.

Vegan diets can be more restrictive than vegetarian diets, as they often exclude processed foods that contain traces of eggs or dairy in order to completely reduce exposure to these ingredients.

Does vegan food have all the nutrients you need?

Some people are surprised to know that a vegan diet can be healthy. After all, there are plenty of unhealthy vegan foods out there: potato chips and soda top the list. However, there are also many unhealthy omnivorous foods, such as pizza and hamburgers, for example.

To understand whether or not a vegan diet is healthy for you (and why), it’s important to know what constitutes a nutritious diet. There are two things to consider: nutrient density and food quality.

The first is simply the number of nutrients per serving; which primarily refers to vitamins, minerals, and antioxidants, and also includes dietary fiber (which most processed foods lack).

The second refers more specifically to the freshness or nature of your food, i.e. the amount of processing done before it reaches your plate. A good way to think about it is to compare apples to applesauce. One has a lot more fiber and antioxidants than the other because it hasn’t been reduced to a mush yet.

Is the vegan diet better for your health?

If you’re considering going vegan for the first time or have been following a plant-based diet for a while and want to learn more about its benefits, this guide is for you.

The truth is, there are many ways a vegan diet can improve your health. Some of them make sense (like lowering your risk of heart disease), while others might seem surprising at first (like improving gut health).

However, before we get into the details, here’s one thing: it’s easy to get carried away by all the hype surrounding food fads and trends, especially when it comes to fad diets like paleo. or keto. However, there’s nothing wrong with being skeptical when it comes to things like “superfoods” and fad diets.

In fact, our advice would be this: not only ask what research has been done on these types of diets, but also take the time to look at other sources besides a single study by a scientist or doctor.

Is there a connection between veganism and gut health?

Veganism is a way of life that includes eating without animal products. Vegan diets are known to improve gut health and have been shown to help with a wide range of health issues, such as:

How does being vegan help gut health?

A vegan diet benefits the gut due to its high fiber content, prebiotic nature, and low saturated fat and sugar content. Here are the other benefits of being vegan:

How important is gut health?

The gut is key to your overall health. It is a vast ecosystem that includes millions of bacteria, fungi and other microorganisms.

This community is called your microbiome. The health of your gut determines your ability to digest food and absorb nutrients. it also affects things like mental health and energy levels.

Simply put: when you have a healthy gut, you feel good overall. However, research shows that over 70% of people worldwide suffer from some sort of digestive disorder at some point in their lives. So there are many ways a vegan diet can help improve gut health.

It’s clear that the vegan diet can have a positive impact on gut health. A plant-based diet has been shown to improve symptoms of irritable bowel syndrome, reduce inflammation, and support overall digestive health.

If you’d like to learn more about how this diet can help you better manage your IBS symptoms, we recommend consulting a nutritionist or other healthcare professional to learn how to best apply these principles in daily life.

We’d love to hear your views in the comments below.

Q. Are you vegan?