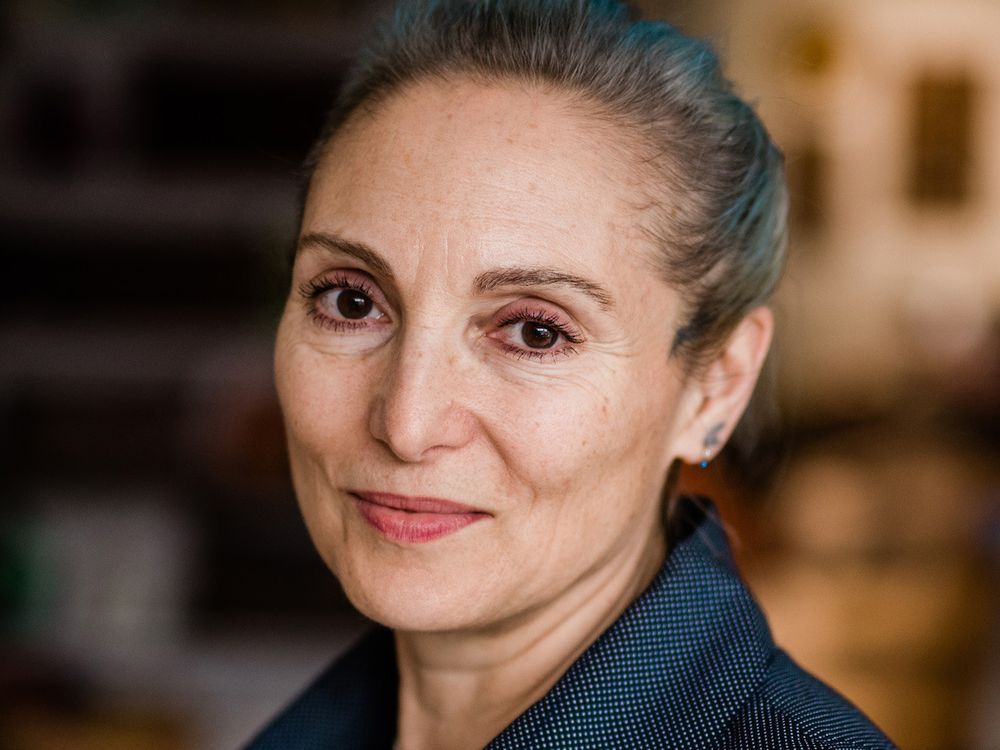 The serotonin theory of depression has been circulating for decades, resulting in huge profits for the pharmaceutical industry – off the backs of far too many people who have suffered serious side effects and great difficulty getting off these drugs. In fact, depression is multifaceted: rooted in the psychosocial situation and inflammatory states in the body.

Playing devil’s advocate: If we happen to run around with the theory that a serotonin deficiency causes depression, then let’s stop thinking of mental illness as a brain problem. Instead, we need to look at the state of our gut, because 95% of our serotonin is produced in our gastrointestinal tract – and it’s generated by our gut bacteria.

Another way to look at depression is to look at our gut and our overall health. It is now recognized that depressed people have higher levels of inflammation – this can be quantified by blood tests such as increased levels of C-reactive protein, for example. And, interestingly, recovery from depression is correlated with a reduction in inflammatory proteins to normal levels. So, like physical illnesses, mood disorders have inflammation as their underlying cause.

Therefore, fish oils, rich in anti-inflammatory omega-3 fatty acids, most likely work on several levels: nourishing the brain and soothing inflammation in your gut and elsewhere. And turmeric (curcumin) outperforms Prozac in several studies. Again, we’re looking at the effects of a powerful anti-inflammatory.

But, you say, what about those people who responded well to antidepressants?

Well, in drug trials involving an antidepressant versus a placebo, the placebo group responded almost as well as those given the drug. And of those who received the drug, more often than not the subjects correctly guessed that they had received the active drug (due to side effects) – again skewing an answer, based on the beliefthat this drug would have a noticeable effect.

Our minds are extremely powerful when we firmly believe that something will work and benefit us.

Additionally, SSRIs (Selective Serotonin Reuptake Inhibitors) have been suggested to work to decrease “neuroinflammation” in the brain. Which brings us back to the link between depression and inflammation.

There is a very good reason to call our gastrointestinal tract our “third brain” (our heart being the “second brain” – our emotional brain) – because the three “brains” contain many millions of neurons and nervous systems . The communication between our brain and our gut also involves our gut microbiome. Problems with our microbiome (an imbalance between good and bad microorganisms) and gut inflammation are linked to depression and anxiety, as well as neurological conditions such as Parkinson’s disease and ‘autism.

The lessons from all of this are fundamental: mood disorders are not just a “chemical imbalance.” Depression is situational and results from (or accompanies) stress, isolation and loneliness, loss and grief. There are also physical elements linked to a deficiency state, such as vitamin D deficiency in winter and SAD (seasonal affective disorder). However, vitamin D being a powerful antioxidant, it reverts to an underlying inflammatory state.

What it is, symptoms, causes and treatment

Can I exercise if I have COVID? Here’s what Staten Island’s top doctors are saying