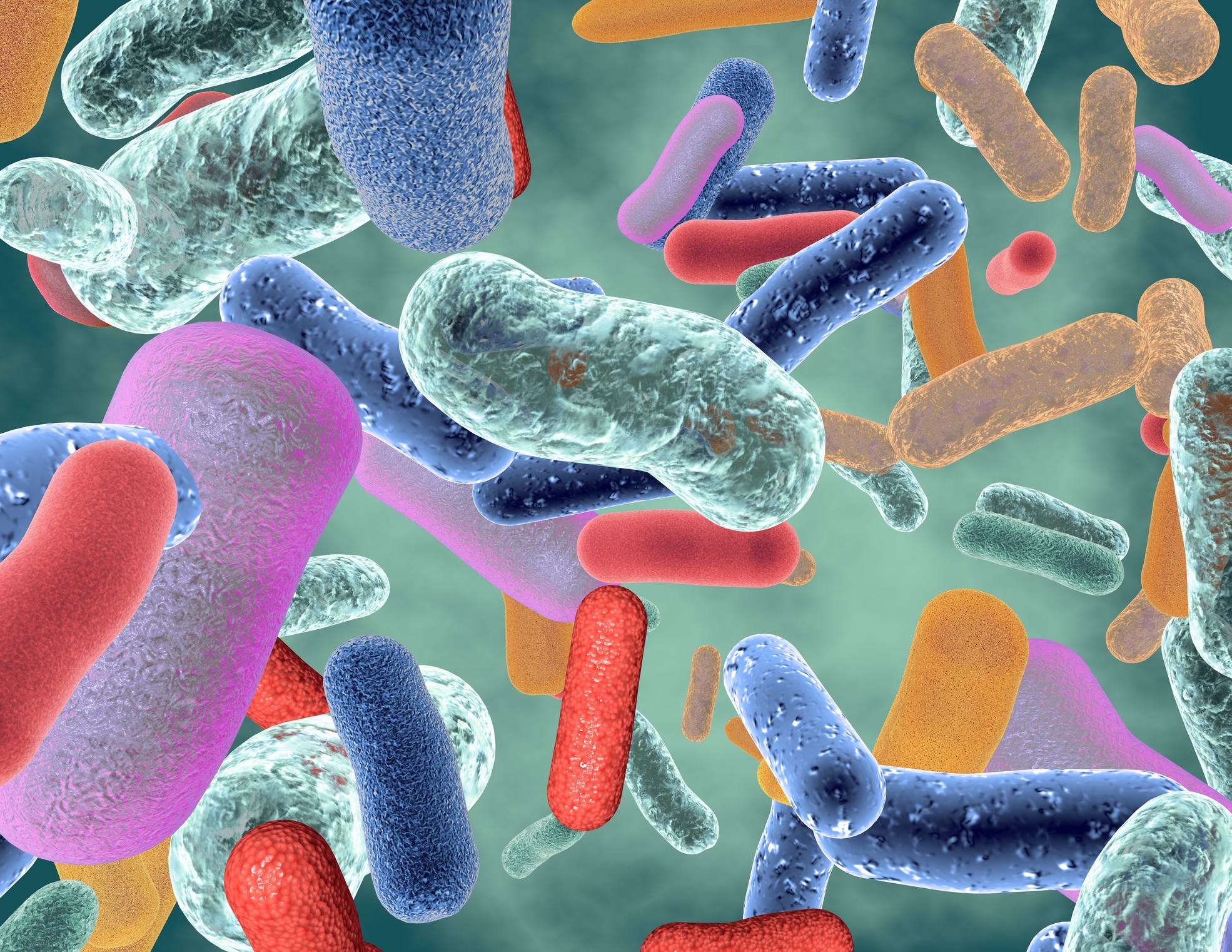 “We found that supplementation with L-PS23 or HK-PS23 for six weeks prevented loss of strength after muscle injury and improved blood muscle damage and inflammatory markers, with protective, accelerated recovery and anti-fatigue benefits. “,​wrote researchers from the National Taiwan Sports University (NTSU) Institute of Sports Science.

Posted in the NutrientsJournal, the study was supported by the NTSU University-Industry Cooperation Fund.

Noting that sports nutrition has largely focused on supplements with antioxidant or anti-inflammatory properties like omega-3s, curcumin and polyphenols, the study authors point to a growing body of research linking probiotics to recovery. some exercice.

“In recent years, as the role of the gut-muscle axis has received increasing attention, more and more studies have explored the relationship between gut microbes and exercise performance,”they wrote.

“Previous research has shown that probiotics can improve inflammation and oxidative stress, as well as improve exercise and anti-fatigue performance. However, more research is needed to confirm recovery benefits for muscle damage.​

To explore these benefits, the study evaluated the effects of live, heat-killed PS23 based on findings that “that non-viable bacteria and bacterial fractions could cross mucus and stimulate epithelial cells more efficiently than live bacteria.Heat-killed bacteria or their fractions have been shown to have key beneficial effects similar to those of live probiotics, with the added value of an improved safety profile and shelf life without refrigeration.

Previous studies in mice have shown that PS23 (isolated by Taipei-based Bened Biomedical Co. and sold under the Vigorbiotics brand) alleviates skeletal muscle atrophy, delays the progression of cognitive decline, and reverses depressive-induced behaviors. This is the first study, according to the researchers, that assesses the strain’s effect on athletic performance or slowing muscle damage in young adults.

The double-blind trial recruited a total of 78 male students and 36 female university students between the ages of 20 and 40. Participants were then randomly assigned to one of three groups that received either two capsules daily of a microcrystalline cellulose placebo, live PS23 bacteria, or heat-killed PS23 bacteria. The male to female ratio of 26 males to 12 females was standardized between the groups.

After a six-week supplementation period, subjects performed 100 maximal vertical jumps (commonly used to assess speed, maximal strength, explosive power, and anaerobic performance in athletes) to induce exercise-induced muscle damage ( EIMD). Body composition, basal blood biochemical parameters, and exercise performance were measured before supplementation and before the exercise experiment. Biomarkers of muscle damage and indicators of inflammatory and oxidative damage were assessed at 3, 24 and 48 hours after EIMD.

“The results show that L-PS23 and HK-PS23 supplementation significantly slowed the loss of muscle strength after muscle injury, and they significantly reduced the production of markers of muscle damage and inflammation,” the study concluded. The benefits were more pronounced in the heat-killed PS23 test group.

Researchers call for further human trials to compare the salvage effect of PS23 on muscle damage in men and women, as well as targeted in vitro or animal experiments and gut bacteria analysis to explore how PS23 facilitates muscle cell activity or regeneration for recovery.