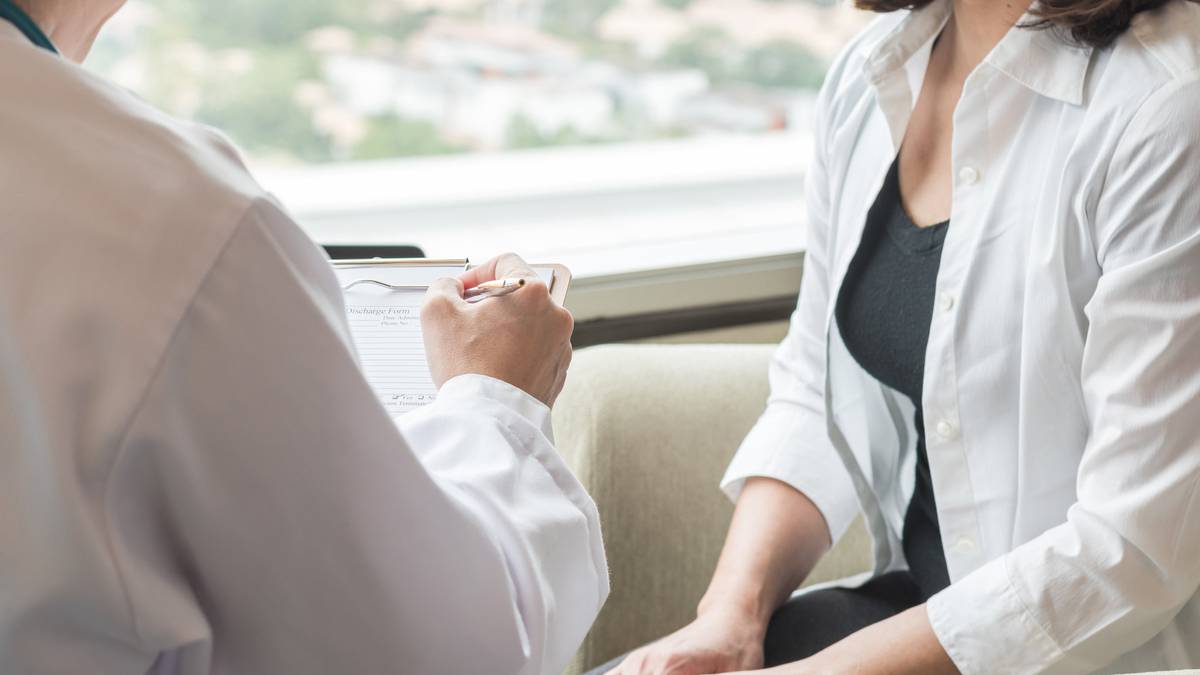 The woman’s cancer treatment was delayed due to oversights from her GP. Photo / 123rf

Woman’s treatment for end-stage bowel cancer delayed for years due to “a number of oversights” by her GP, the Health and Disability Commissioner has found .

For more than two years, the woman in her 30s – who had a complex medical history – had presented to her medical center with symptoms including abdominal pain, bowel problems and significant weight loss.

In a report released today, New Zealand’s health system watchdog, the Health and Disability Commissioner (HDC), found that the GP had not recognized the woman’s symptoms for a number of years. years, which delayed his cancer diagnosis and treatment.

Due to her young age, the GP did not consider her a cancer risk and instead attributed her symptoms to the onset of inflammatory bowel disease.

“In my opinion, a number of oversights in GP care have contributed to the delay in the diagnosis of bowel cancer in women, which has delayed her treatment,” she said.

“I recognize that the complexity and chronicity of the woman’s medical conditions was a difficult context in which to provide care and diagnosis, and I took this into account.”

She said the GP missed several opportunities in 2016 and 2017 to track stool and blood tests and make a referral for an endoscopy.

The GP should also have recognized the unexplained iron deficiency and examined the woman’s abdomen, and ordered repeated blood tests to rule out progressive iron deficiency.

The woman presented to the medical center in January 2018 with tailbone pain and another GP found a rectal mass.

She underwent chemotherapy, surgery, and palliative chemotherapy and radiation therapy, but died in 2019.

Caldwell discovered that the general practitioner had violated the Consumer Rights Code for health and disability services. However, she found that the GP’s errors were “individual” and that the medical center had not broken the code.

The report emphasizes that follow-up tests and appointments were essential for a “rapid diagnosis”.

Caldwell recommended that the GP look at cognitive factors in the diagnosis of the Royal Australian College of Physicians and report to the HDC on his thoughts.

The GP was also asked to write a written apology to the woman’s family.